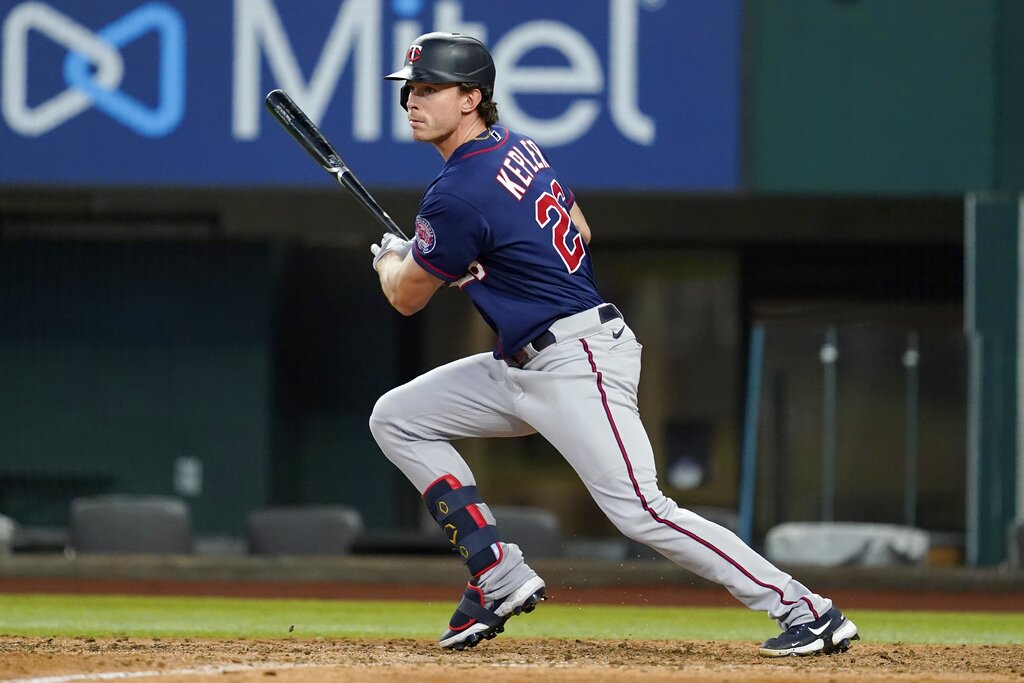 A pair of surging power hitters meet Wednesday when Ryan Jeffers — with his two-game homer streak in tow — and the Minnesota Twins (48-41) take on Andrew McCutchen (home runs in two straight) and the Milwaukee Brewers (49-39). The Twins are favorites (-132) for the contest, which starts at 1:10 PM ET, live from Target Field. Joe Ryan will get the ball for Minnesota while Milwaukee counter with Aaron Ashby.

Computer Predictions for Twins vs. Brewers

Our best bet is the Brewers on the moneyline at +112 after analyzing all of the key stats and trends for this matchup. Our computer predicts the scoring will over the total of 8.5 runs.