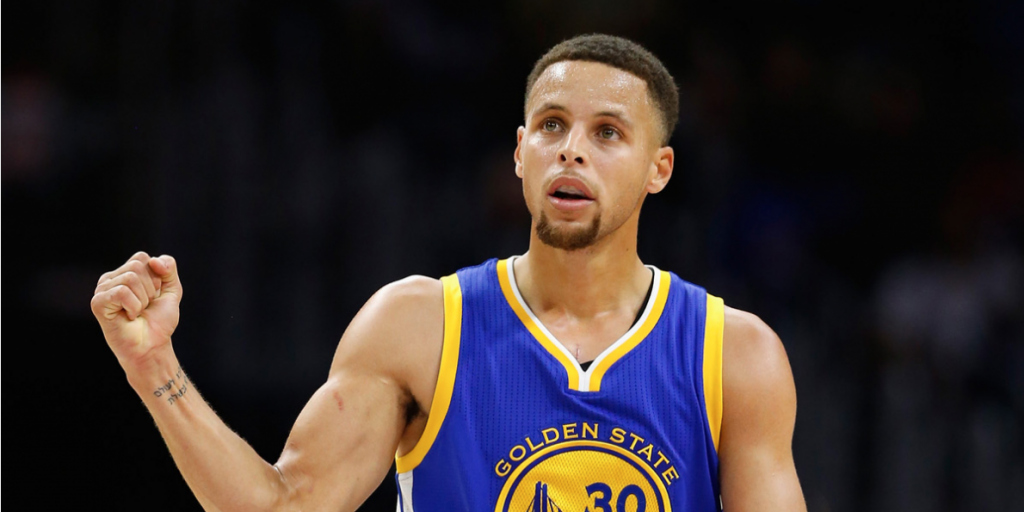 Can Steph Curry and Golden State be beaten?

It has to be kind of hard to be a member of the Oklahoma City Thunder right about now. That probably sounds strange to hear since they are set to play in the Western Conference Finals. How had can it be to be one of the last four teams still alive and fighting for a shot at an NBA title?

Well—when much of the world doesn’t think you have a chance all the talk and build up can be a drag.

If the Thunder were playing anyone other than the Warriors, they would probably be considered a shoe-in for the NBA Finals. They have already made it past the team many considered the second best in the NBA–the San Antonio Spurs. They are not too shabby a team in their own right.

Yes, when their two superstars have an off night they throw up enough bricks to build a new school house. However, in spite of their reputation for attempting questionable shots, the Thunder had the second most efficient offense in the NBA with 113 points per every 100 possessions.

So with that kind of scoring prowess at their disposal, how come they are not being given more of a chance against the Warriors? It’s not as if the Warriors blew them out of the water during the three regular seasons games between the two teams.

Golden State did outscore the Thunder 119.3 to 110.7 in those games, but they played much better than the score would indicate. The February 6 game they played a poor first half and lost by eight. The February 27 game went to overtime and saw Steph Curry shoot lights out from behind the arc (12-16).

The third meeting, on March 3, was the only one that was a little ugly. The Thunder had a lead going into the final period, but once again it was Steph Curry to the rescue. He outscored the Thunder by himself over the last 4:30 (11 points). Golden State ended up outscoring them 39-23 to make the final score look worse than the game was.

That is why the experts are not giving the Thunder much of a chance against the Warriors. They are too good ever to be out of a game and are capable of throwing up an incredible number of points in a relatively short amount of time—which is to be expected when you have the most efficient offense in the NBA (116.7 points per 100 possessions).

It doesn’t help that the Thunder are only 13th in defensive efficiency. While that is better than average, it will not be anywhere close to enough to slow down the best offense in the league. The Thunder also give up 77.6 shots per 100 transition opportunities—something which certainly plays right into the hands of the Warriors.

To have a chance, the Thunder are going to need to have a few things work in their favor. They are going to have to do what no one else has done—slow down Steph Curry. With Curry still working his way back from a knee injury, that may not be an impossible task.

However, even if they do, the Warriors scored over 102 points per 100 possessions without him on the court. So just slowing down Curry will not be enough. They will need their superstars to be on target every night.

Russell Westbrook has had some success in the past against Klay Thompson. During the regular season, Thompson was on Westbrook for 89 possessions. Westbrook scored at a rate of 127 points per 100 possessions.

Steve Kerr is likely well aware of Westbrook’s success against Thompson, so the Thunder shouldn’t count on seeing the match-up often.

While the critics may be counting the Thunder out, Curry is not:

“They’re an explosive team. They’re clicking right now and found a good recipe to beat a tough Spurs team,” he told the press. “That says a lot about how they’re playing right now.”

“The last three years against them it’s been pretty entertaining games, most of the time going down to the wire, so you can only imagine what it will be like in the playoffs. Every possession’s going to be key.”

How the series will go is anyone’s guess, but there is one thing fans can count on happening–this is going to be one entertaining series.