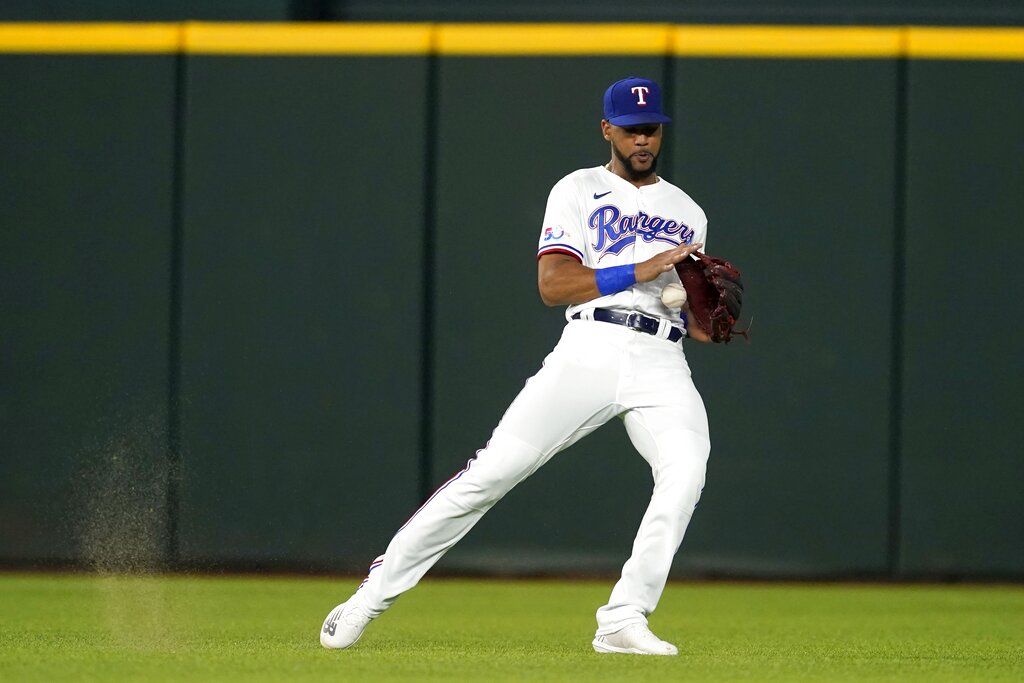 The Texas Rangers (47-58) are +150 underdogs for their meeting with the Chicago White Sox (53-52) on Friday at 8:05 PM ET. Adolis Garcia has 97 hits on the season and will hope to hit his milestone 100th once the game begins at Globe Life Field. Chicago’s Dylan Cease and Texas’ Glenn Otto have been named the starters for this contest.

We have the Rangers on the moneyline at +150 on the moneyline as our best bet in this contest after analyzing all of the key statistics and trends for this matchup. Our computer picks see the scoring going over the total of 8 runs.