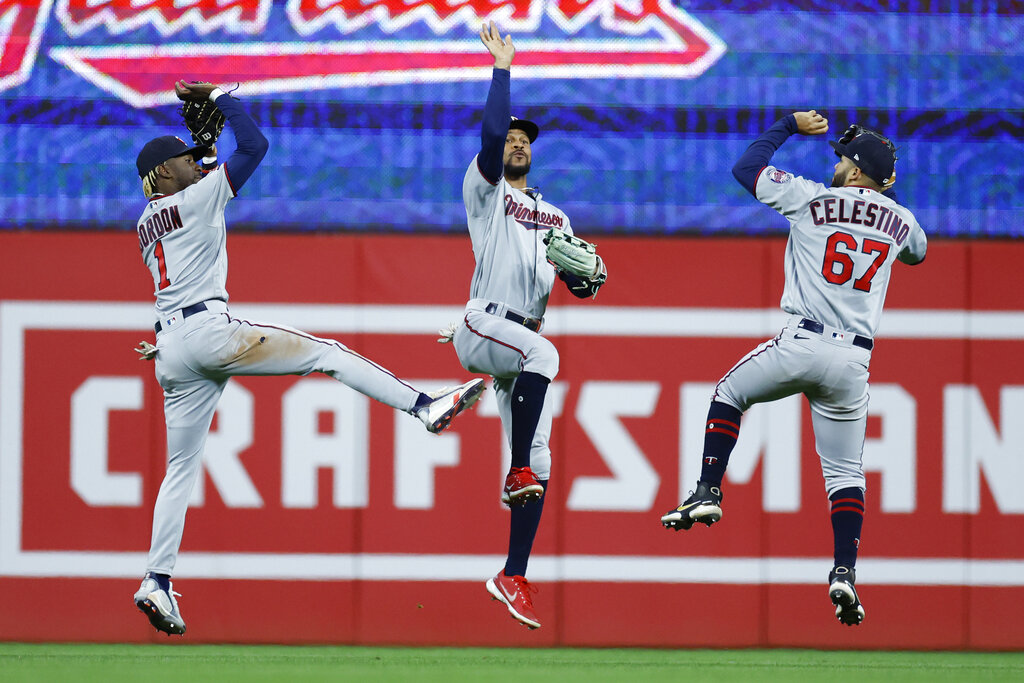 Following a big two-homer game last time out, Alex Kirilloff leads the Minnesota Twins (47-37) into action as -104 underdogs against the Chicago White Sox (38-41). First pitch from Guaranteed Rate Field at 2:10 PM ET on Wednesday. Chicago’s Lance Lynn and Minnesota’s Joe Ryan have been named the starters for this contest.

After looking at all of the key statistics and trends for this matchup, our best bet is the Twins on the moneyline at -104. Our computer prediction sees the scoring going under the total of 8.5 runs.