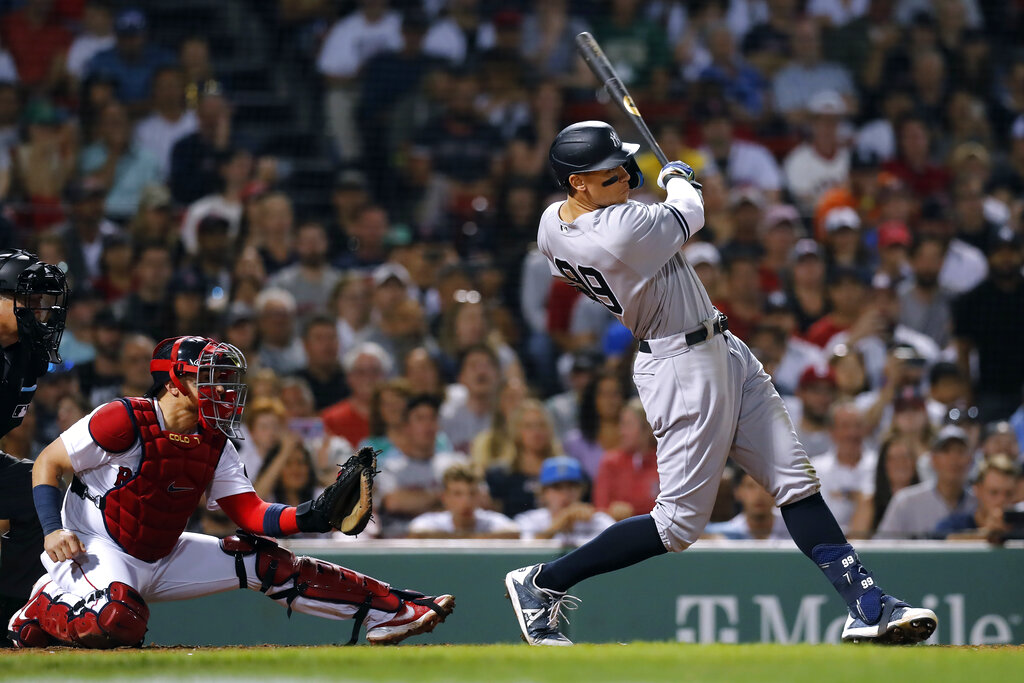 The New York Yankees (70-37) visit the St. Louis Cardinals (58-48) at 7:15 PM ET Saturday for a sluggers’ duel between two of the best home-run hitters in baseball. Aaron Judge has racked up 43 homers this season (No. 1 in the league) for the favored Yankees which sit as -115 favorites, while Paul Goldschmidt ranks seventh in the majors with 26 dingers of his own for the underdogs. Domingo German starts for New York while Jordan Montgomery is St. Louis’ starter for the contest.

Computer Predictions for Yankees vs. Cardinals

We have the Cardinals on the moneyline at -104 on the moneyline as our best bet in this game after taking a look at all of the key stats and trends for this matchup. Our computer prediction sees the scoring going over the total of 8 runs.