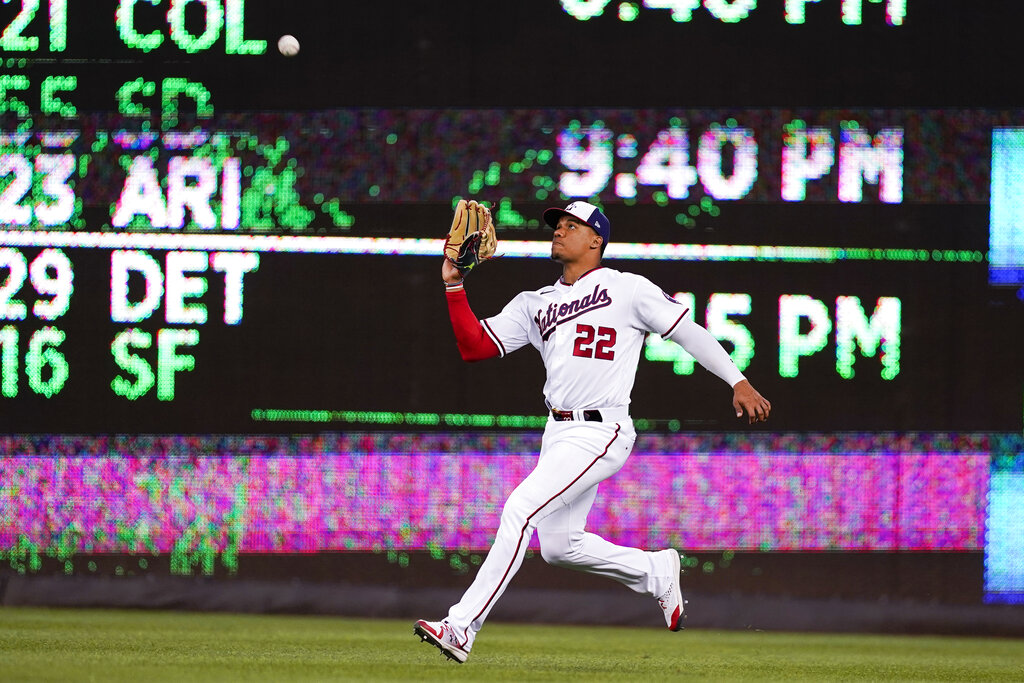 The New York Yankees (58-23) will be out to avoid the sweep when they visit the Pittsburgh Pirates (33-47) to complete a two-game series. Bookmakers have listed the Yankees as -237 favorites for the series finale, while the Pirates are +197 underdogs. New York’s Luis Severino gets the start, and he’ll go against Pittsburgh’s Mitch Keller.

Computer Predictions for Yankees vs. Pirates

Our best bet is the Pirates on the moneyline at +197 after analyzing all of the key stats and trends for this matchup. Our computer projects the scoring will over the total of 9 runs.